One Shareholder of TTK is the PTV Transport Consult GmbH, a company of the PTV Group. The PTV was established in Karlsruhe, Germany, in 1979. It is the largest independent German company, providing software (VISUM, VISSIM and navigation systems) and consulting services for the transport sector. Since its foundation it has become an international centre of development and innovation with over 600 employees. PTV Group does business worldwide, providing solutions for transport planning, telematics, logistics, geomarketing and research.

AVG is known for its pioneering role in developing the Tram Train (also called the ‘Karlsruhe model’) under the leadership of its former CEO Dr.- Ing. EH Dieter Ludwig. Today AVG is the operator and manager of a rail network that currently extends to over 600 km of lines in operation, including 300 km of rail tracks, which are managed and maintained by the company itself. 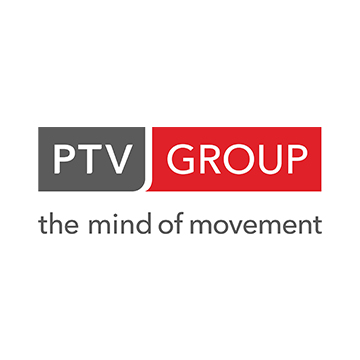 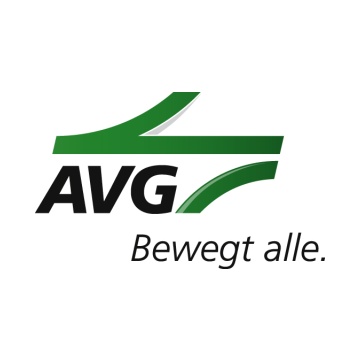 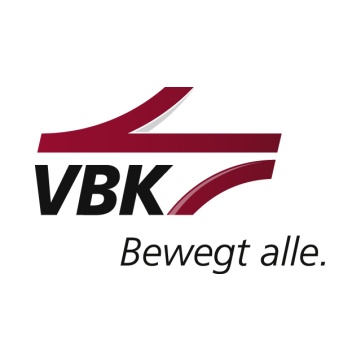 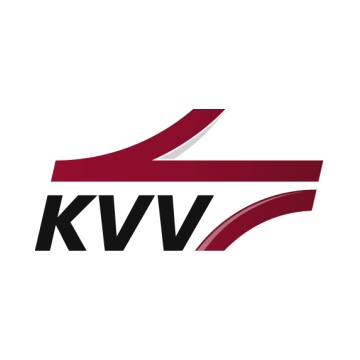 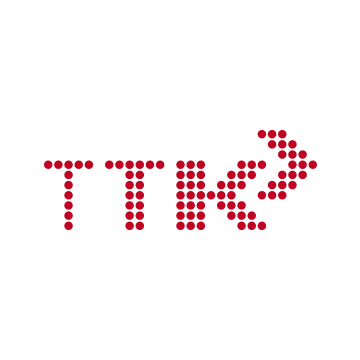